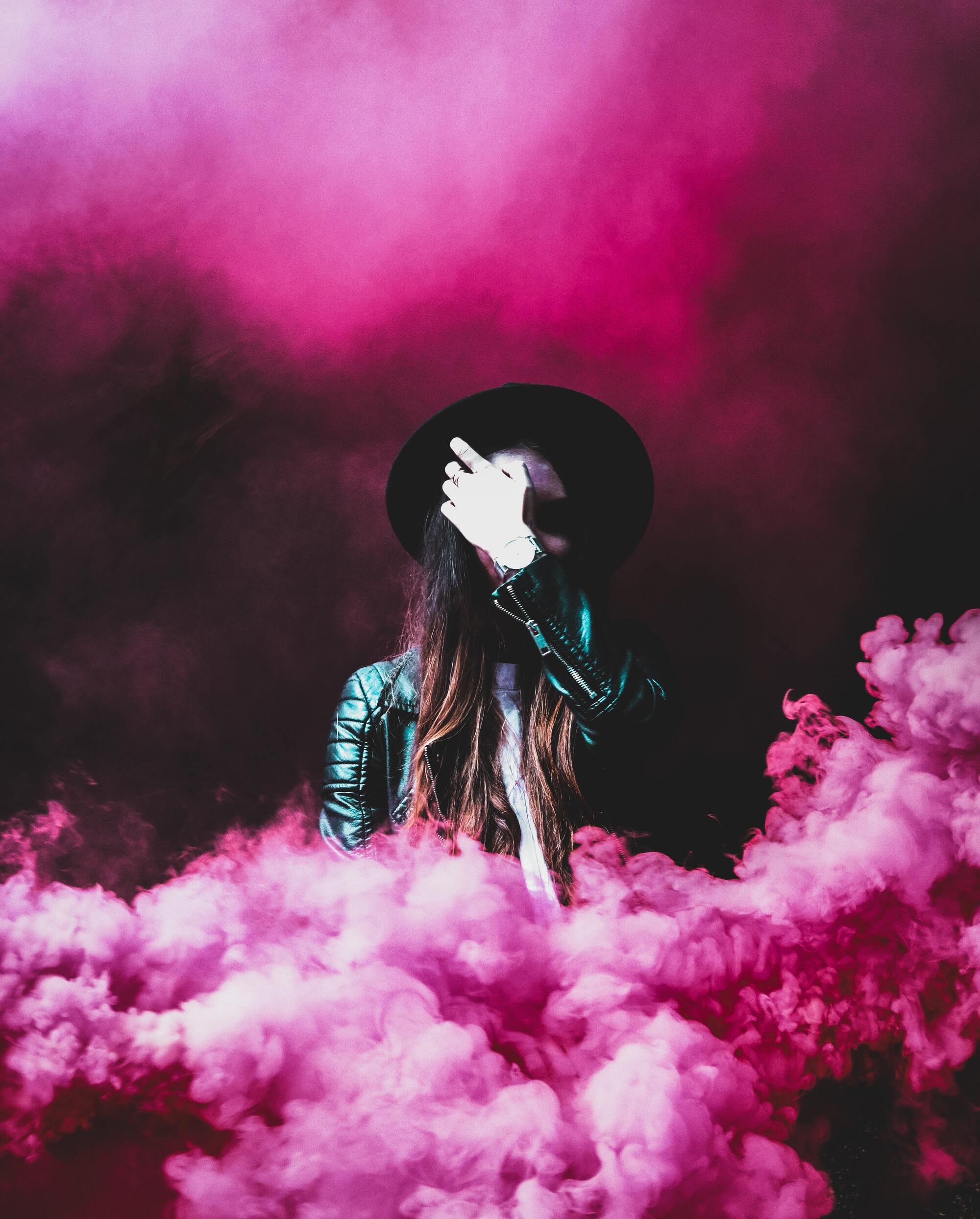 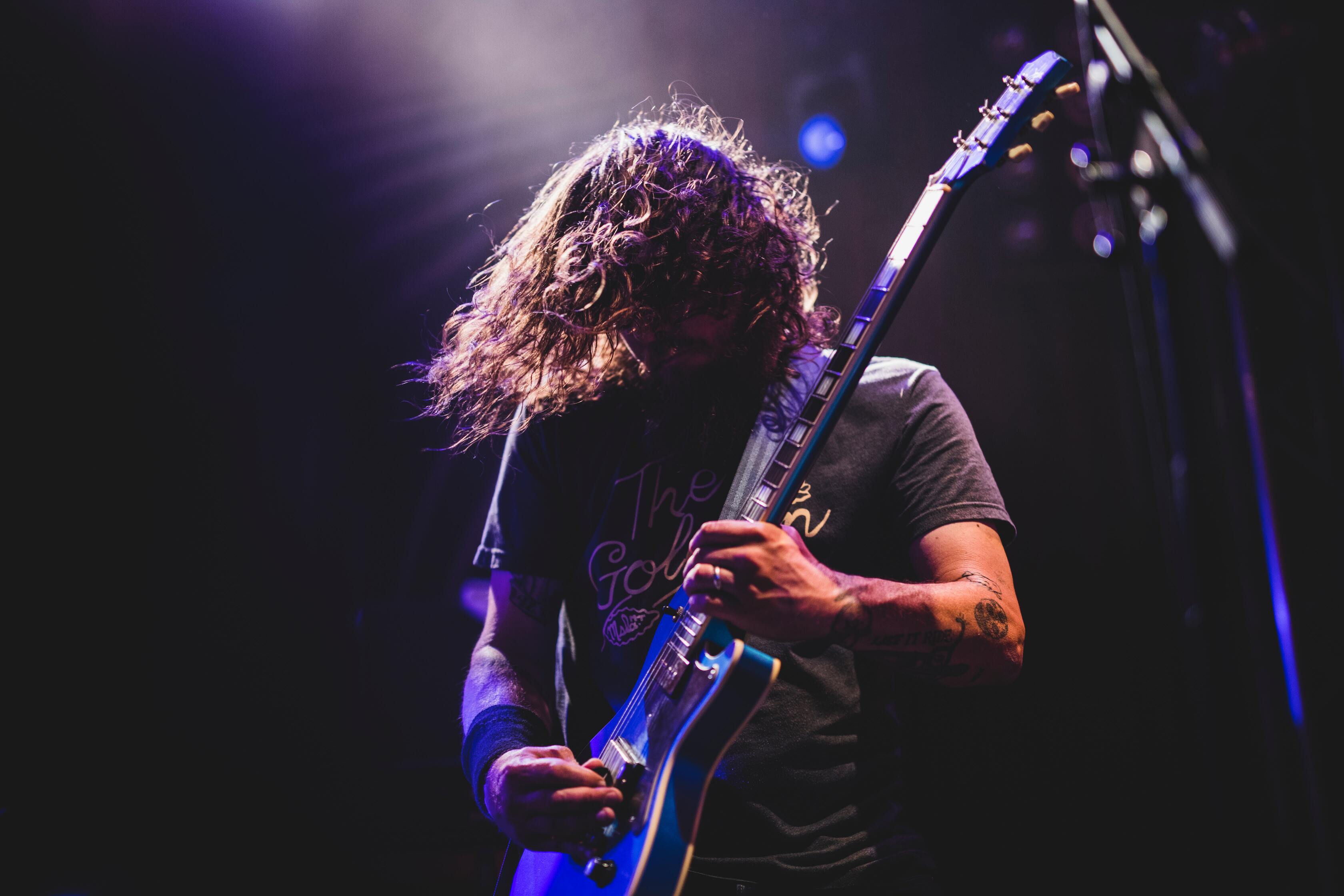 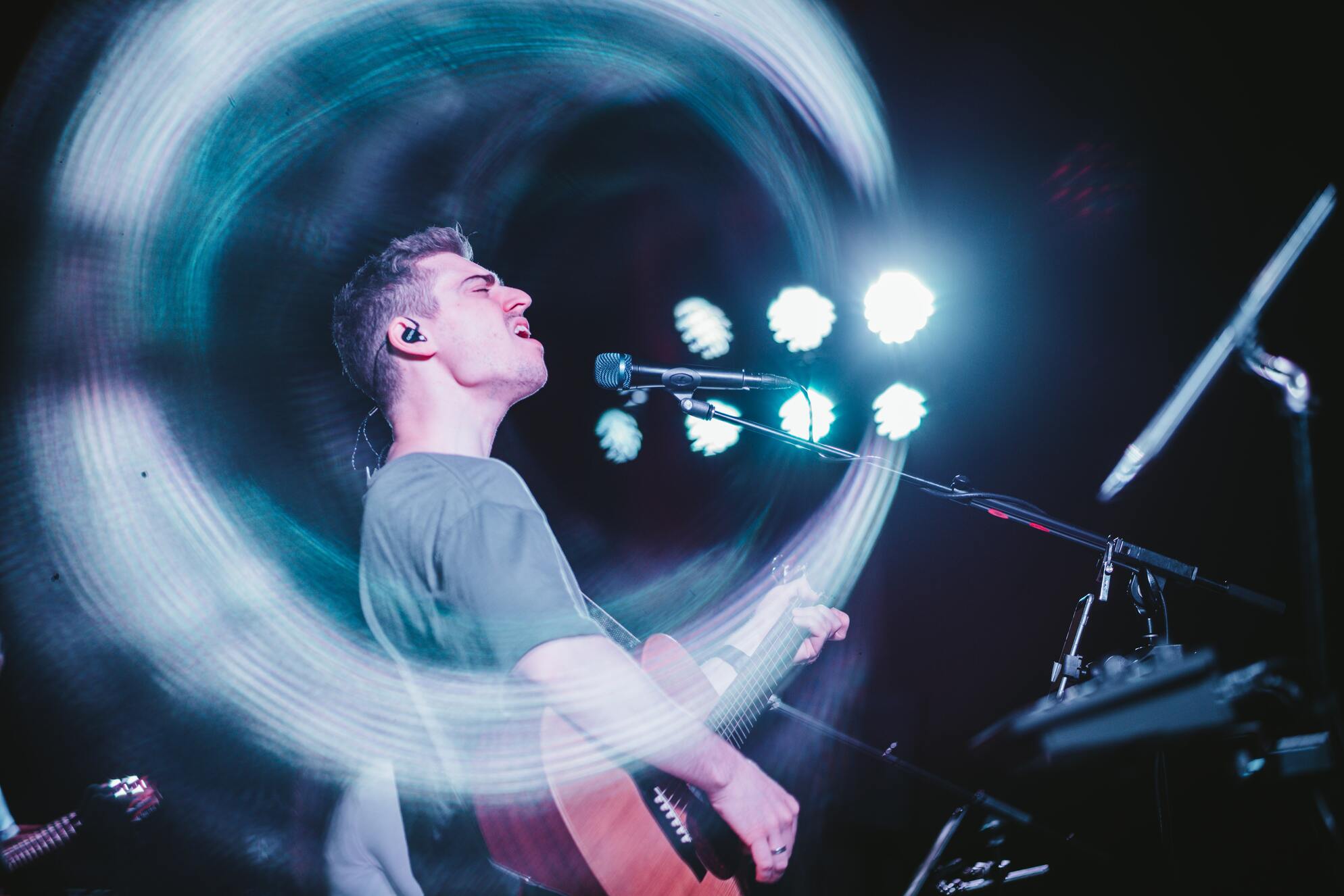 This time, New Kids on the Block really did have to take it step by step. The pop band recorded its newest single, "House Party," and the video for the song - which also features Boys II Men, Jordin Sparks, and Naughty by Nature - while social distancing from each other. It wasn't exactly easy.

"To pull off the song and video I had to have willing participants - which is why I only asked friends to be involved," NKOTB member Donnie Wahlberg said by email of the tune, proceeds of which will benefit the charity No Kid Hungry. "I sent new microphones and gear to each artist. They recorded on Garage Band and sent me their vocals. As for the video smart phones can work wonders.

"The inspiration for me to write the song was hearing from so many fans who were trying to find relief from the stress and fears that we all seem to be feeling in the shutdown," Wahlberg said.

Fans of all types of music are desperate for distraction and catharsis in the age of the coronavirus, and because stay-at-home orders have shuttered movie theaters and shut down film and TV production, musicians are dominating the pop culture zeitgeist.

But it's not all high notes for the industry.

Although artists can use technology and social media to reach a large audience, it is incredibly hard to monetize that passion. Even as states start to reopen, it appears that live gigs, whether in cozy clubs or cavernous arenas, will be among the last vestiges of pre-March 2020 life to return.

"This pandemic has affected so many different industries in different ways," rapper G-Eazy said. "At the end of the day, I’m just grateful that we can all at least still experience and consume recorded music. Some industries are shut down completely.

"Of course, I miss touring, and it’s scary to think about how much longer we may have to wait until we can experience that again," added the rapper, who recorded two new tracks, "Moana" and "Angel Cry," in his home studio in Oakland, California. "But, as I said, I’m still grateful we can at least create and release music to the world."

Artists are getting creative about how they make that music:

There will likely be more such anthems in the coming weeks and months. "Music connects us to each other and to our own sense of story, our own sense of history," said Elizabeth Margulis, professor of music psychology at Princeton University.

During a major crisis in which people cannot come together physically to help each other cope, a common musical connection can be an important substitute, she said.

"There's this amazing capacity that music has with today's technology to hop from place to place extremely rapidly and constitute a shared experience even across the physical divide," Margulis said.

That technology has given lesser-known artists a platform to shine, too.

Hello, I am Vladimir and I love Joomla

© 2023 Musika. All Rights Reserved.
Made with by TemPlaza

The cart is empty