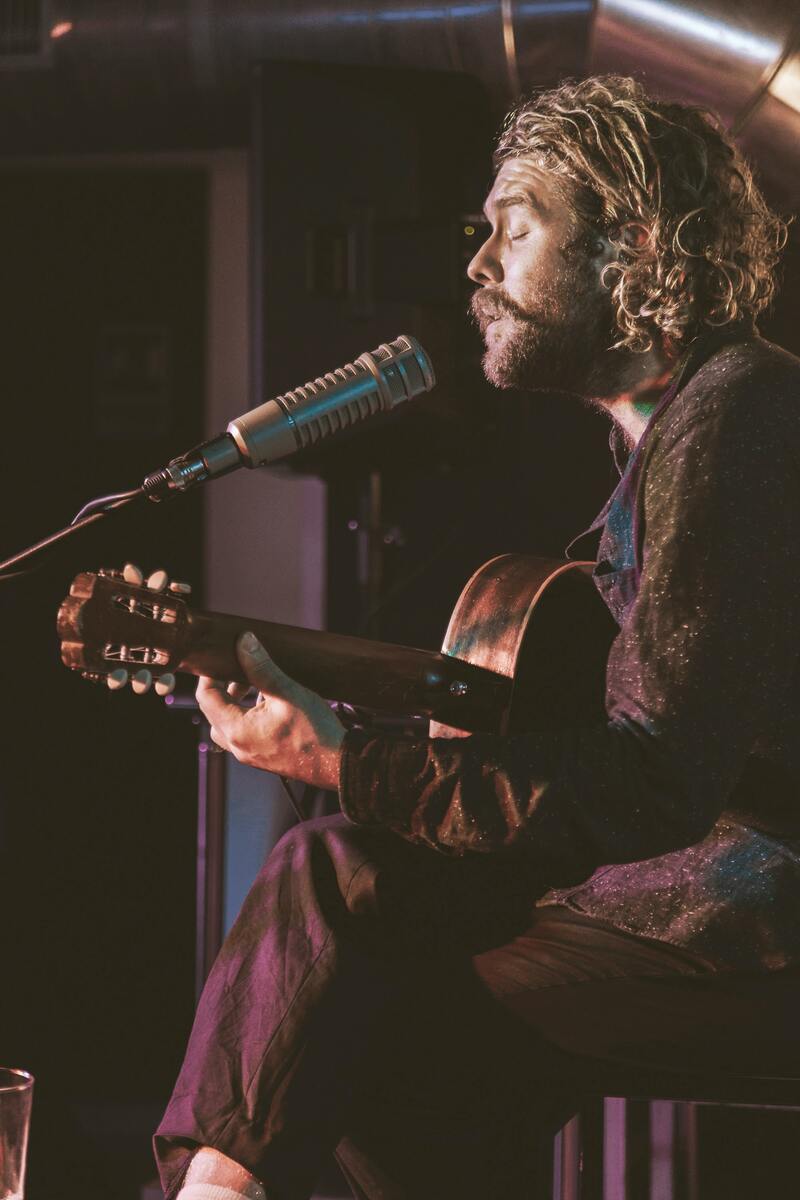 Kanye Omari West was born in Atlanta, Georgia, on June 8, 1977. His father, Ray, was a photojournalist for the Atlanta Journal newspaper and was also politically active in the Black Panthers; he later became a Christian counselor. West's mother, Donda, was a teacher who became a professor of English at Chicago State University, and eventually, her son's manager before she died at the age of 58 from heart disease after cosmetic surgery in 2007. Her passing would profoundly affect West musically as well as personally.