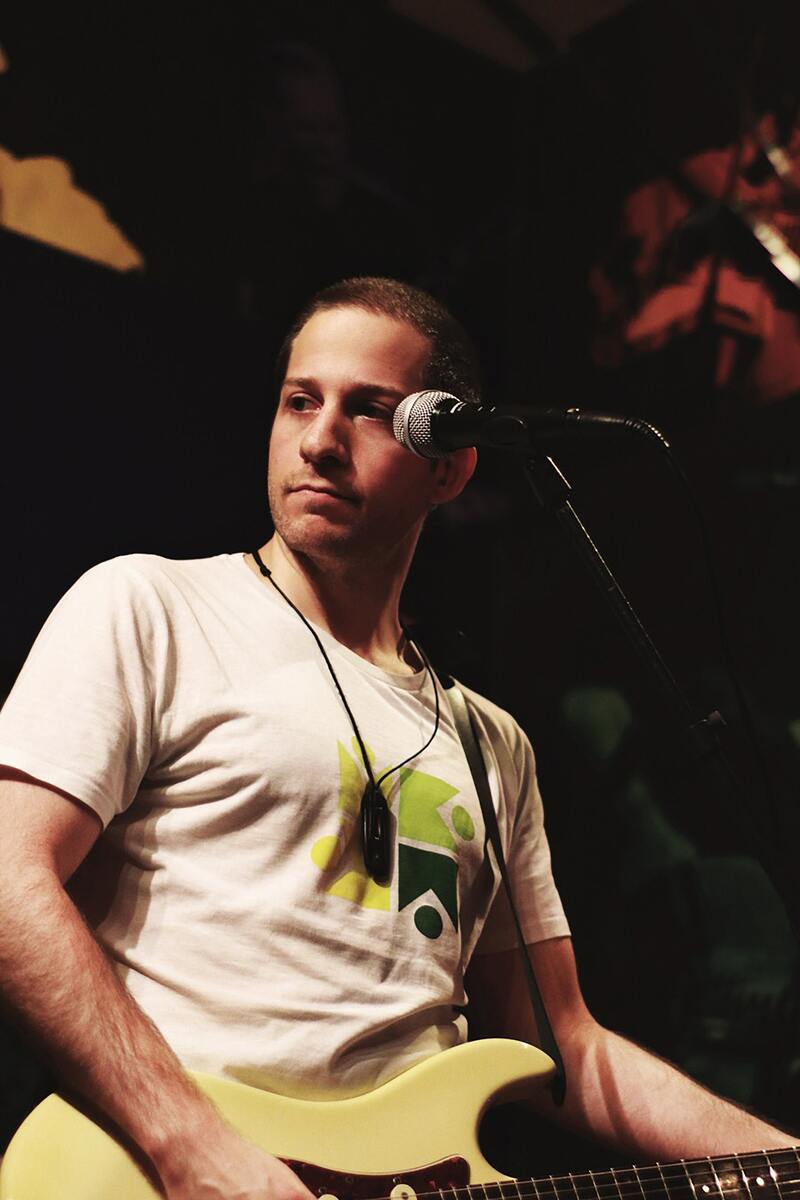 Elvis Aron Presley was born on January 8, 1935, in Tupelo, Mississippi. (He later changed the spelling of his middle name to the biblical form of Aaron.) Presley was supposed to be a twin, but his brother, Jesse Garon (sometimes spelled Jessie) was stillborn. From very humble beginnings, Presley grew up to become one of the biggest names in rock 'n' roll. Raised by loving, working-class parents, Presley's family had little money, and they moved from place to place frequently. He was deeply devoted to his parents, especially his mother, Gladys, and was raised to have a strong faith in God.