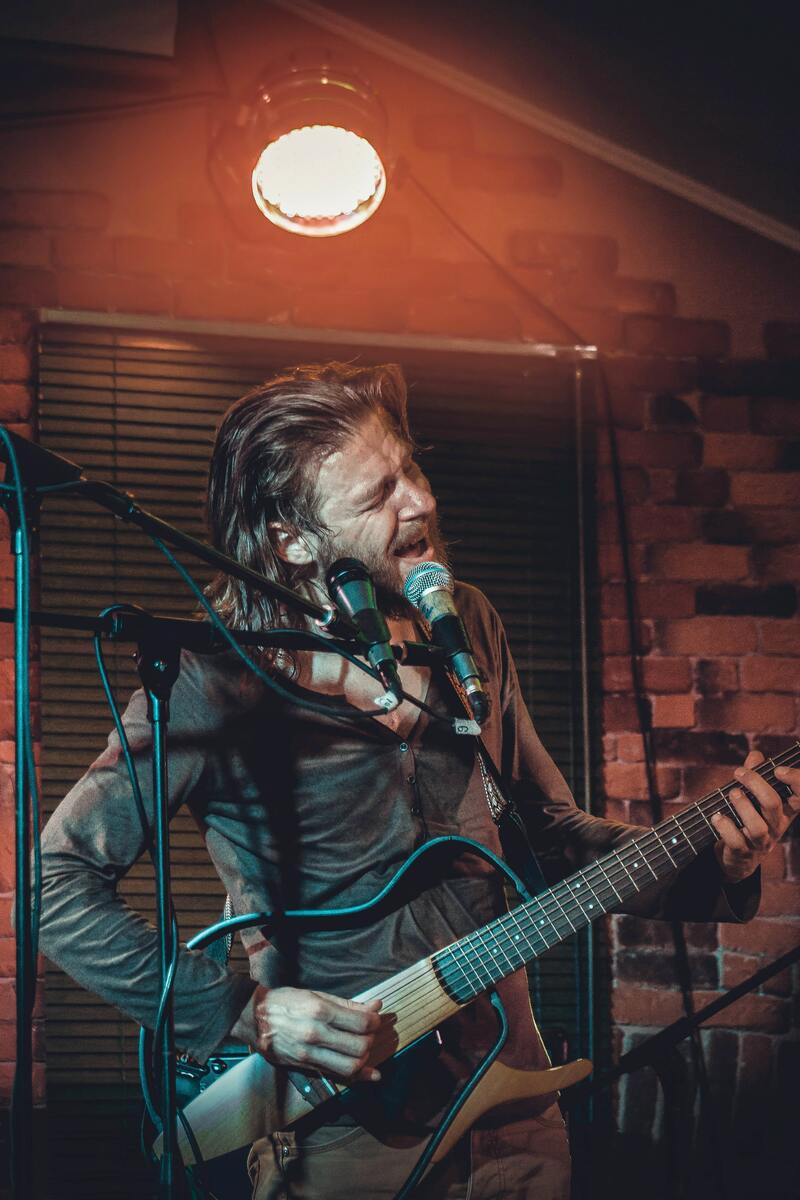 Rapper, actor and music producer Eminem is one of the best-selling musicians of the 21st century and one of the most influential rappers of all time. Born Marshall Bruce Mathers III in 1972 in Missouri, Eminem had a turbulent childhood. He dropped out of school in the ninth grade and worked odd jobs until finally making it as a rapper upon the release of The Slim Shady LP in early 1999. The album went multi-platinum, garnering Eminem two Grammy Awards and four MTV Video Music Awards.